10 Best Things About Living In Slovenia 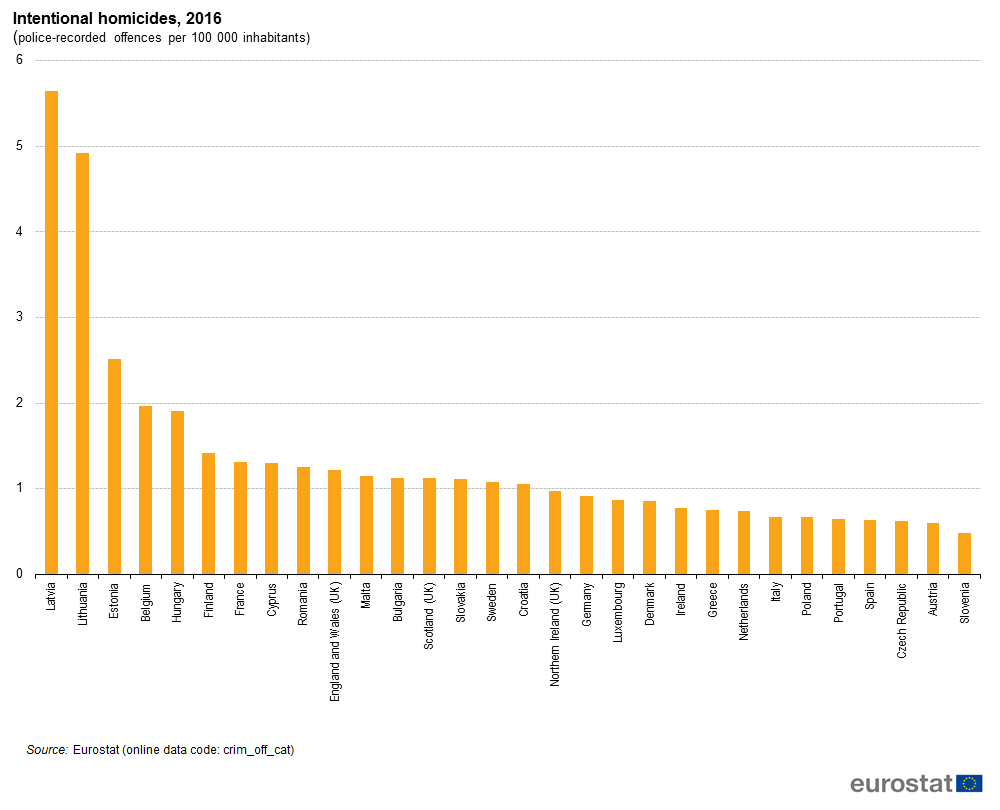